The third season of Netflix’s breakthrough retro horror hit Stranger Things temporarily come to an end. It’s fair to say this is the biggest original show the streaming service has created in terms of cultural impact. As all the fans know that Stranger Things season 4 is on its way. So during the long waiting time, let’s buy some Stranger  Things toys to recall the memories of the previous three seasons, and jump into the Upside Down world!
Over the past couple of years, Funko has released a load of Stranger Things Pops, and the prices are pretty affordable; unfortunately, most of the products only sell on US online stores! Don’t worry, you can buy these toys on eBay and Walmart and ship to India with Buyandship! 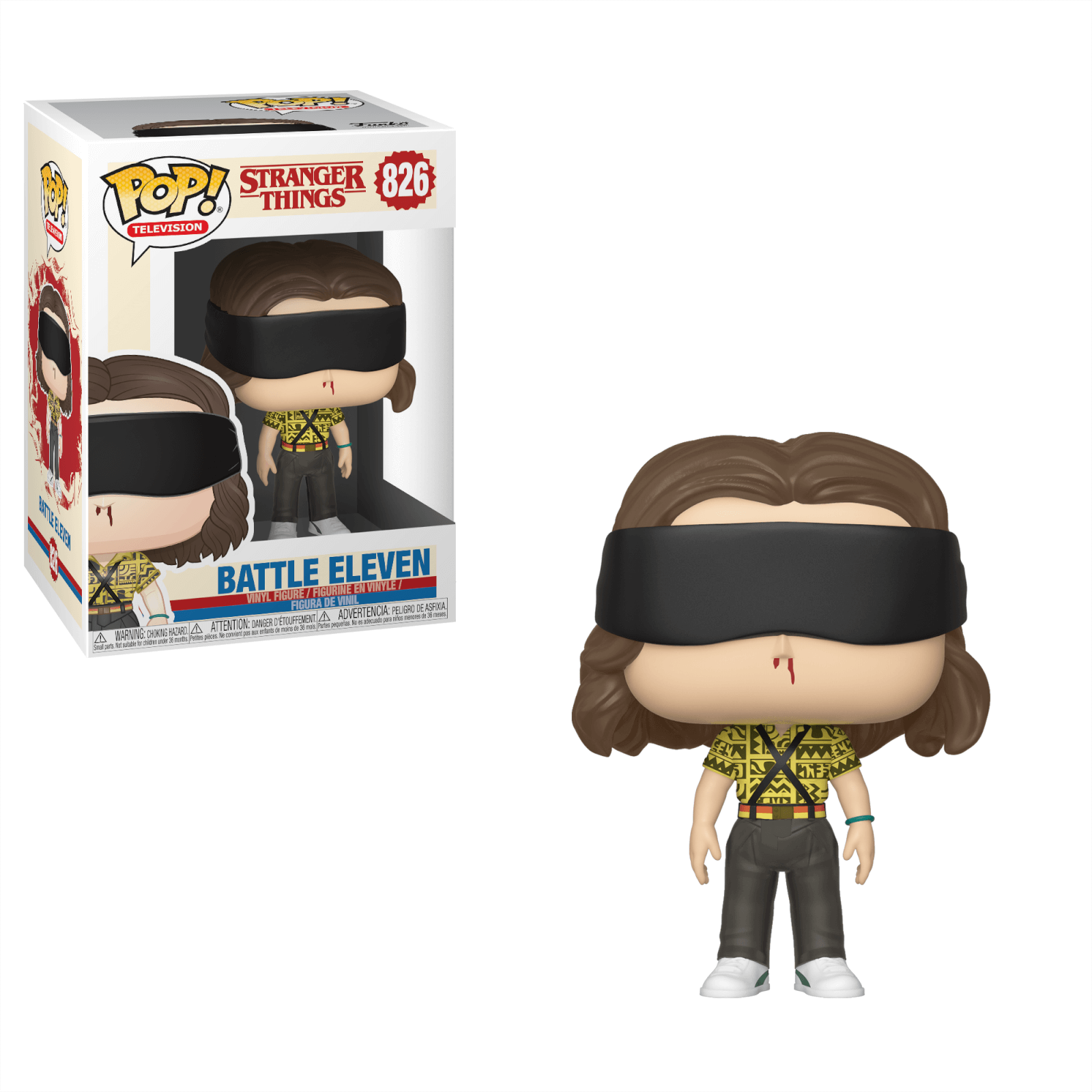 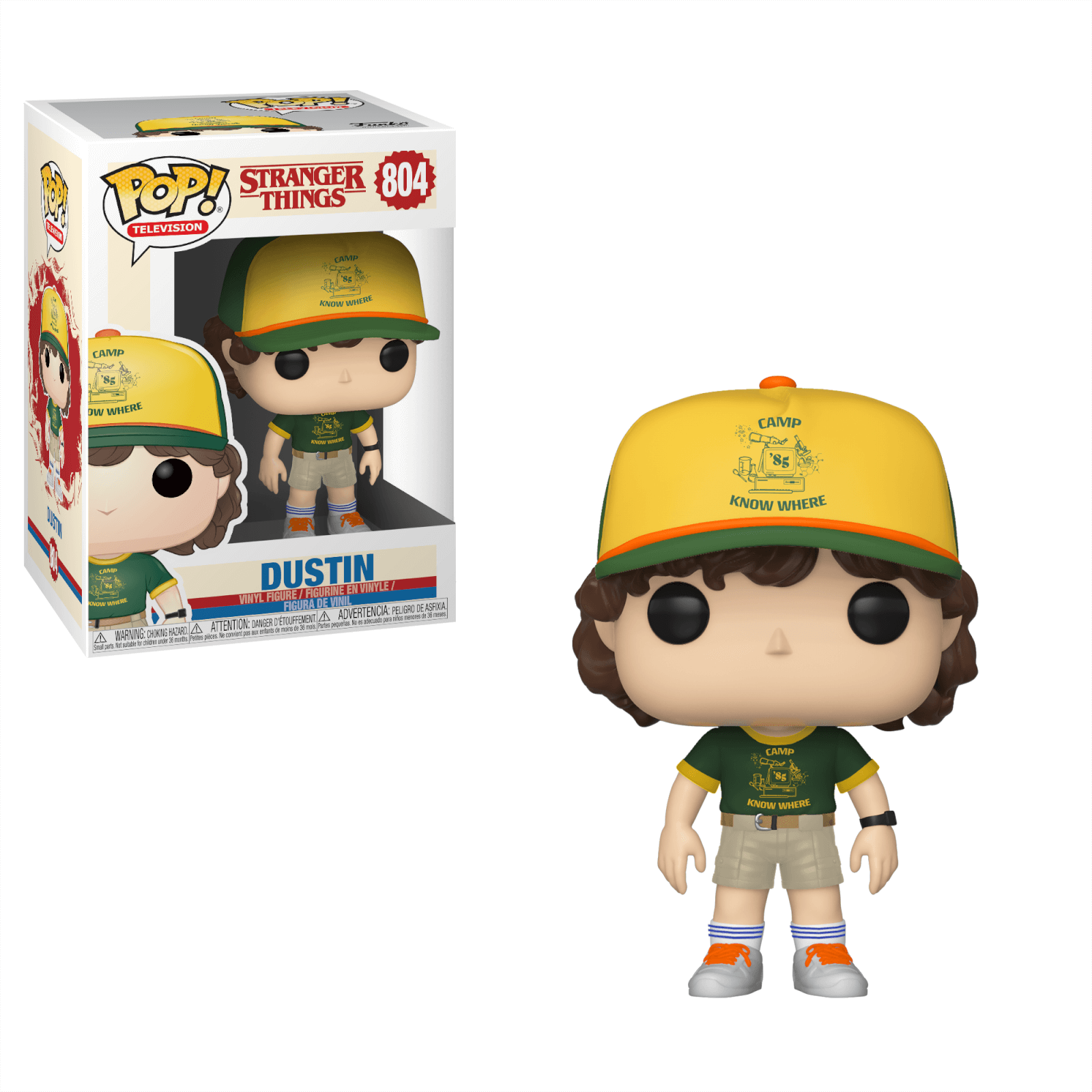 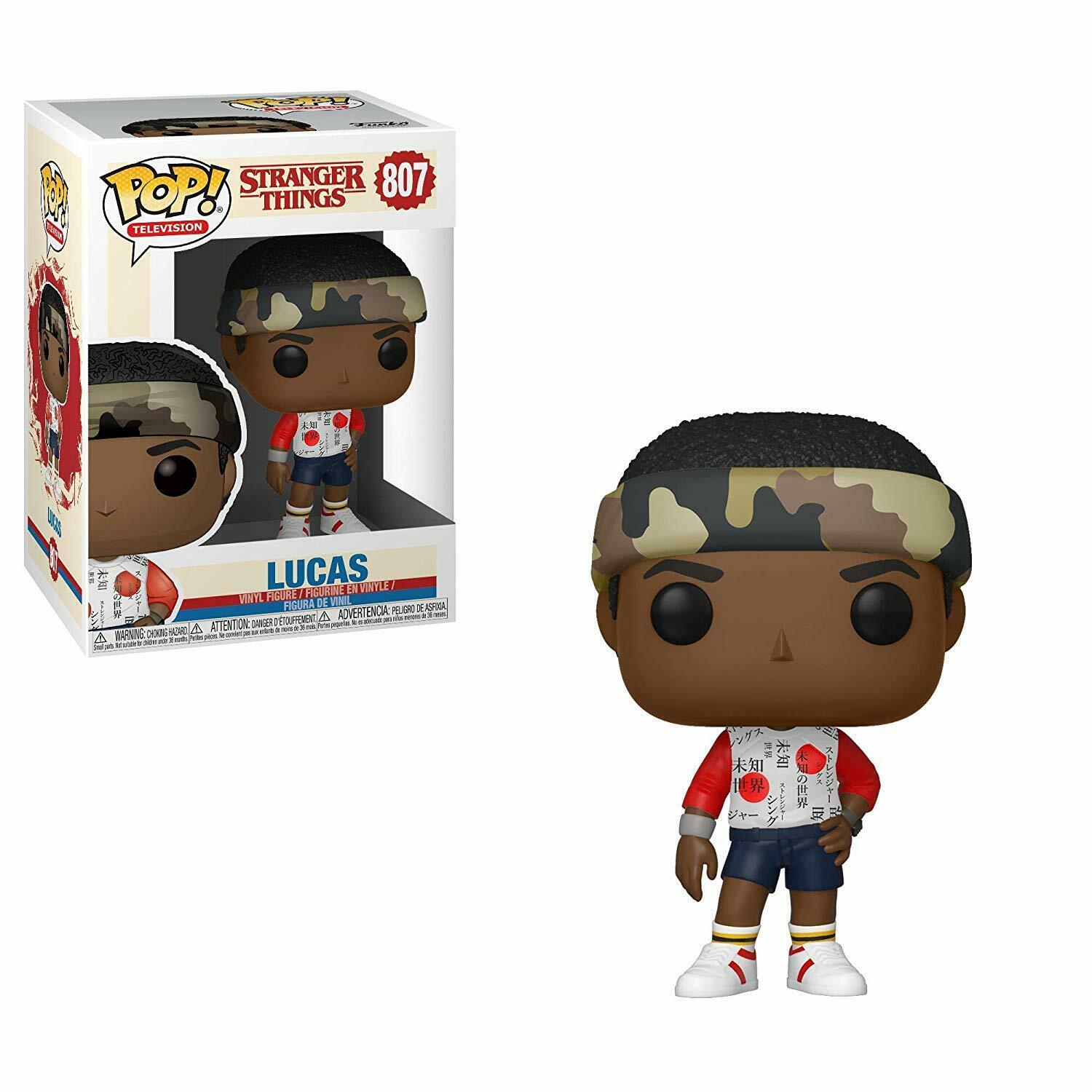 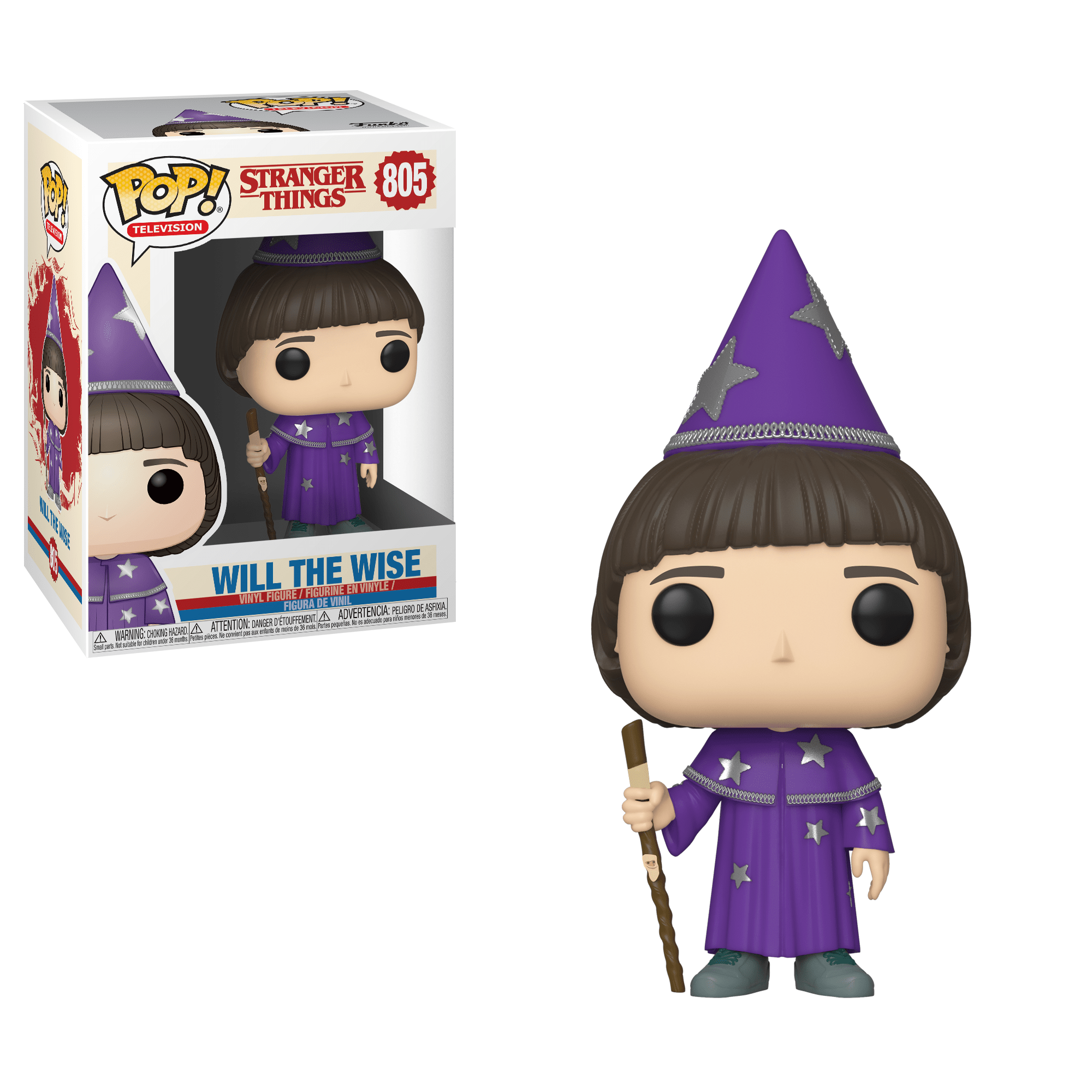 🎬 Will the Wise Funko Pop 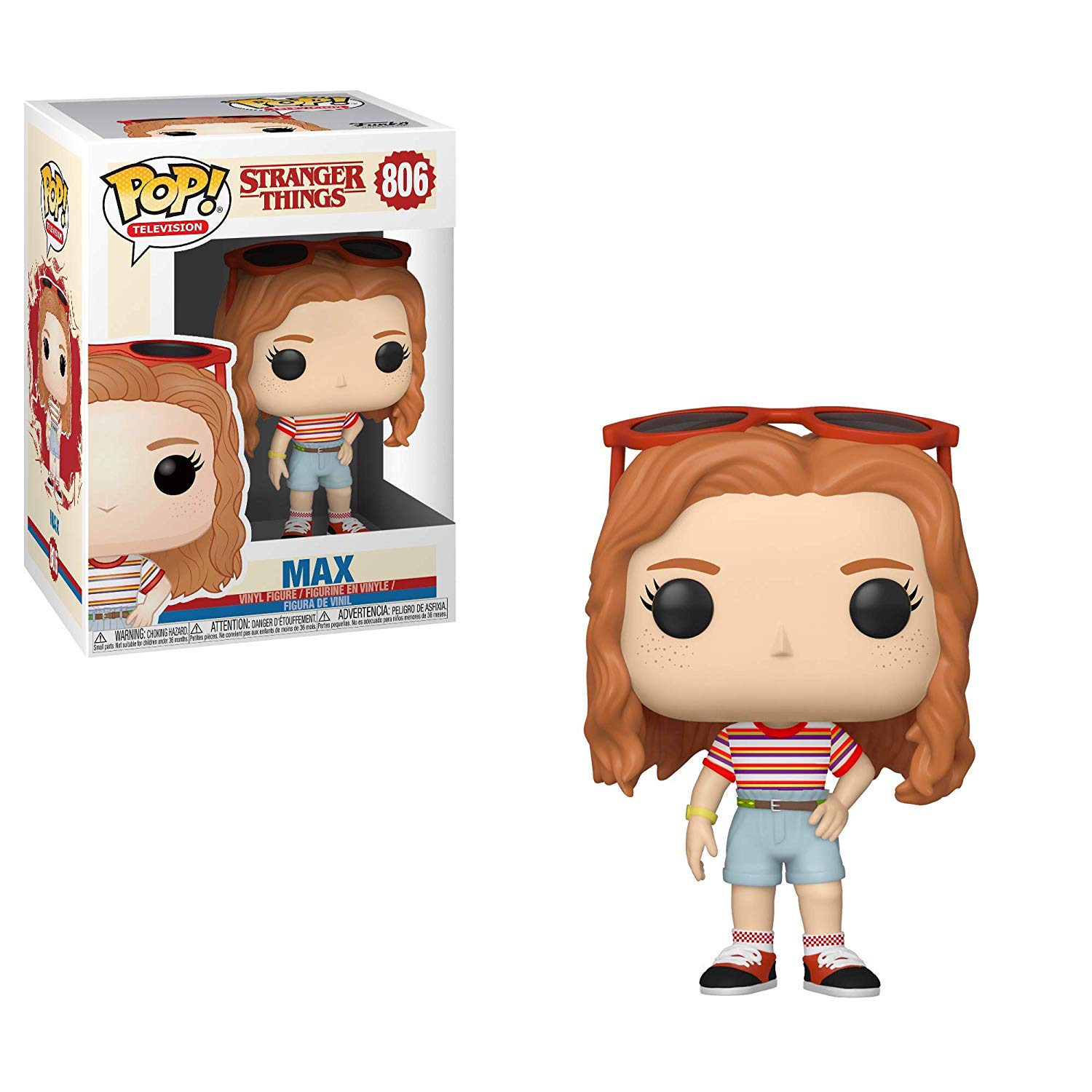 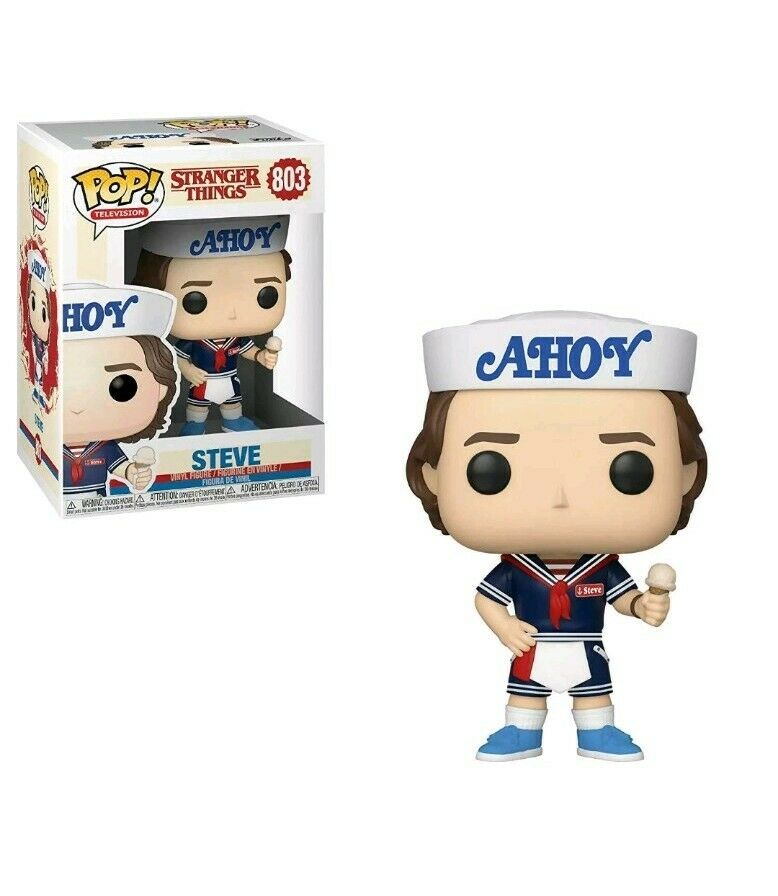 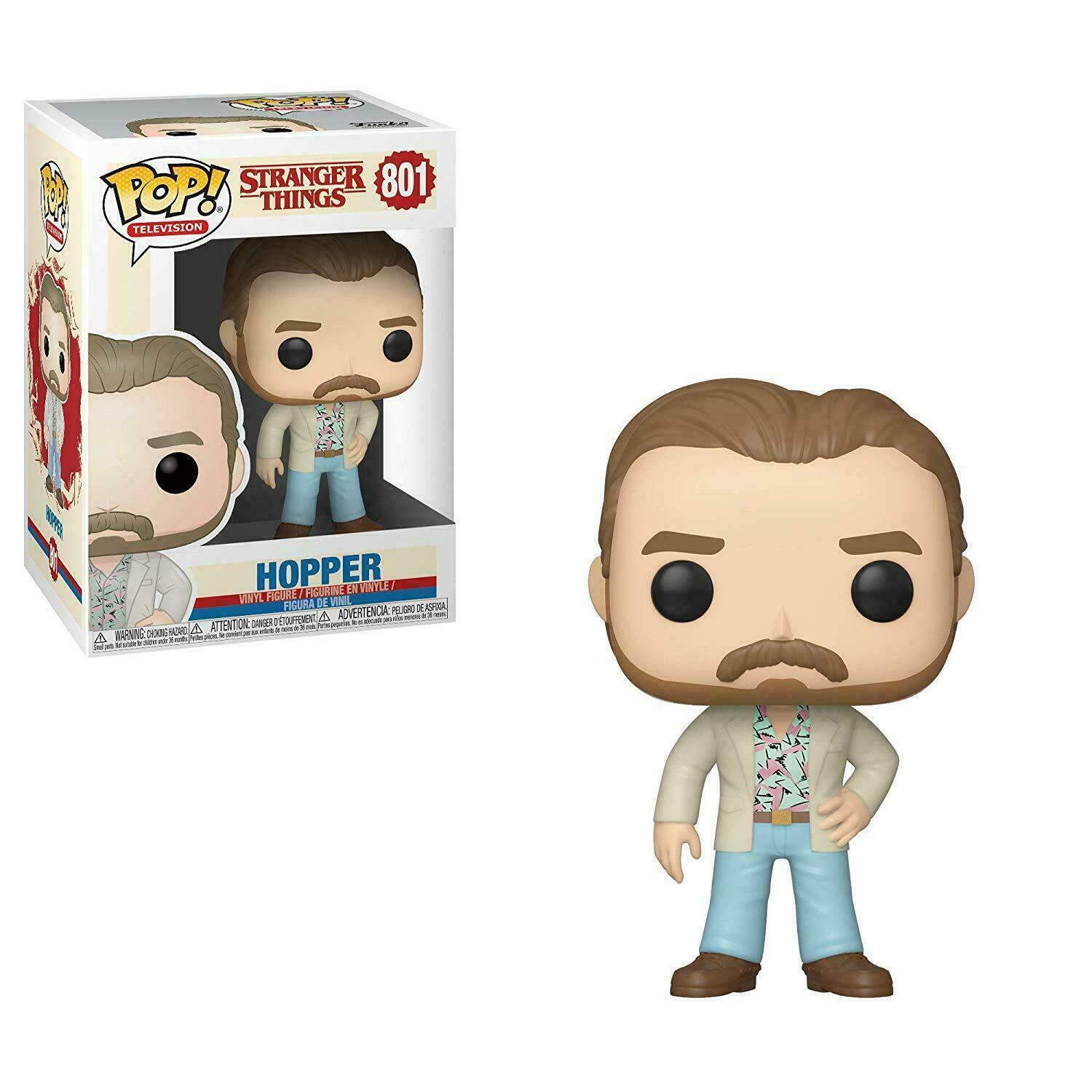 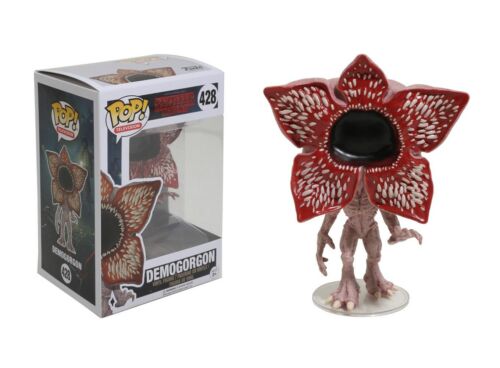 Stranger Things Pops are definitely known for being off the beaten path, and this monster takes the cake for sure. 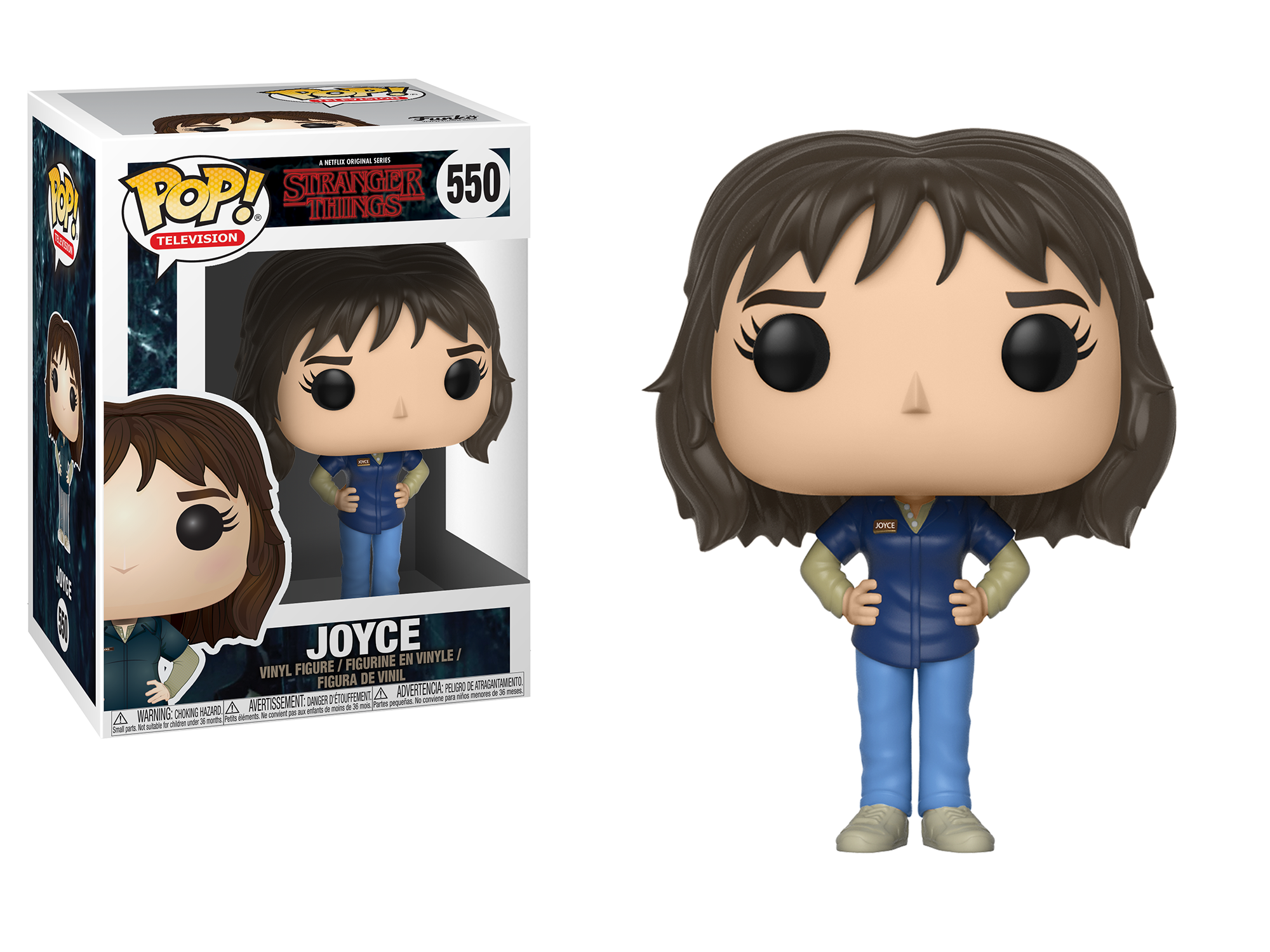 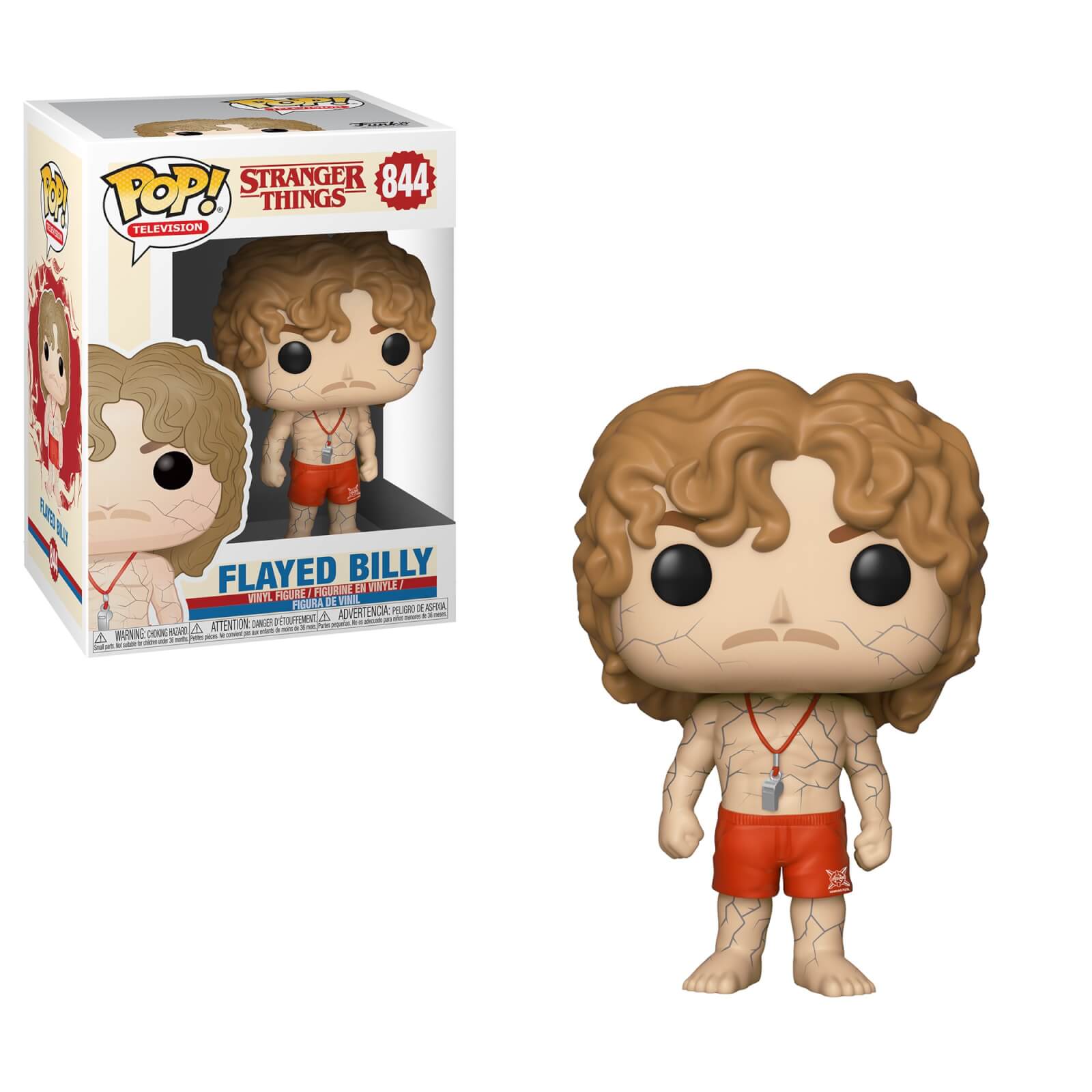 ⬇️Here’s the product that you may be interested in! 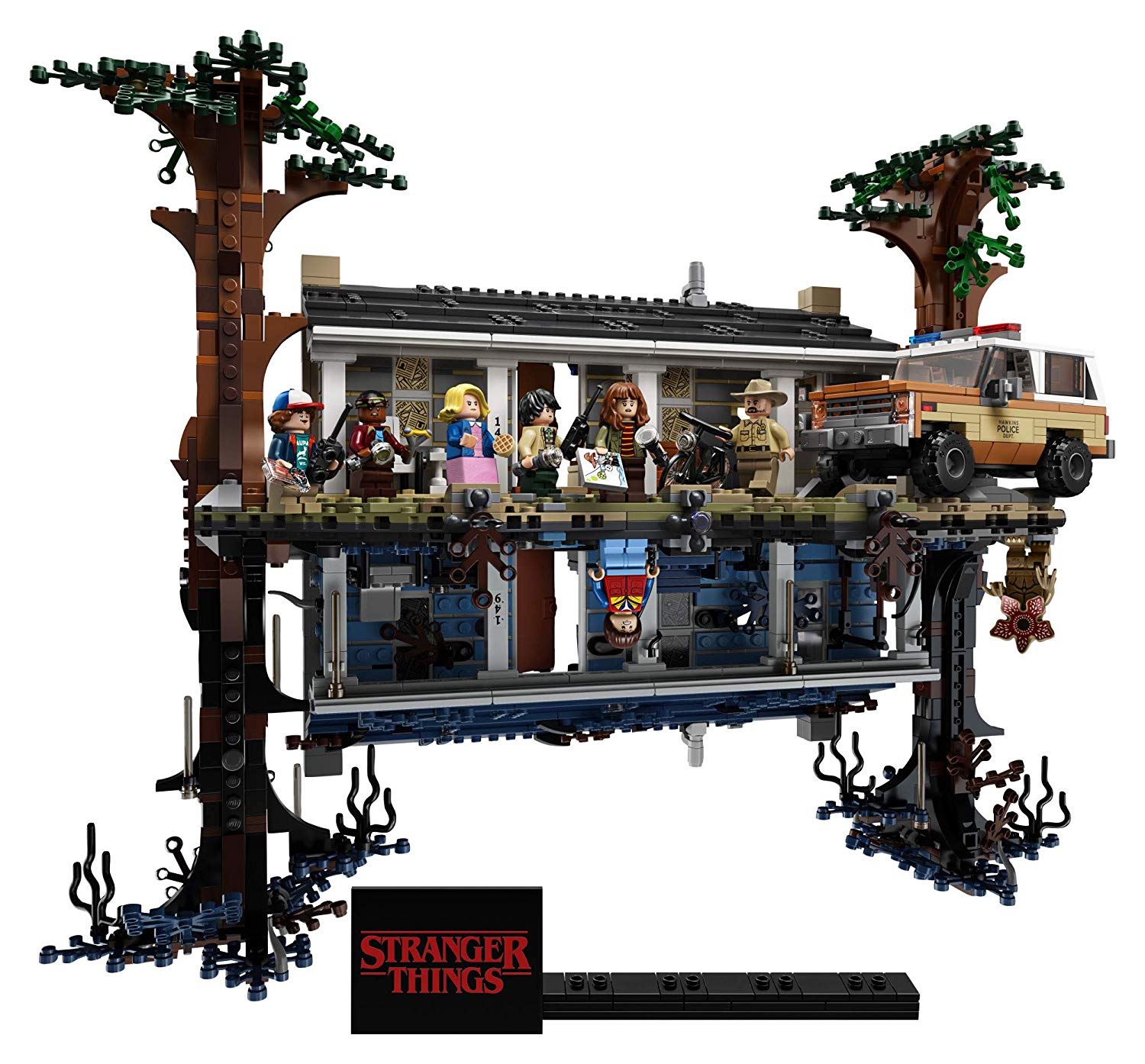 🎬LEGO Stranger Things The Upside Down